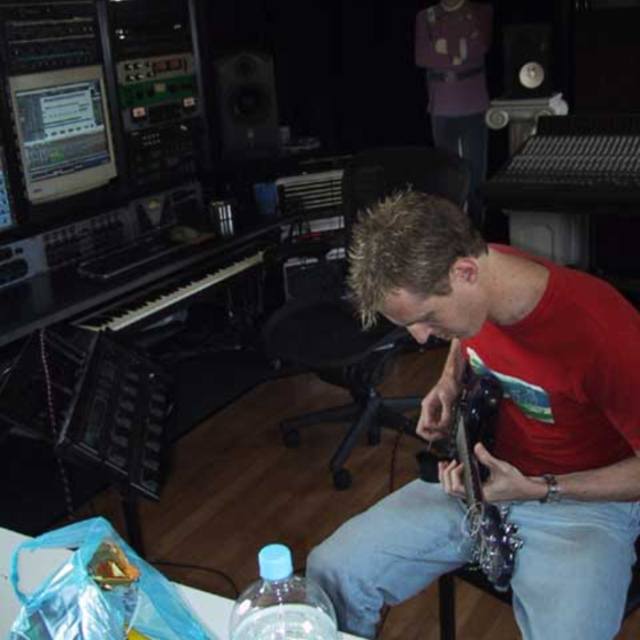 I am a guitarist / songwriter / producer who is currently recording and seeks a good singer to finish off about seven songs.
They vary in style from Electronica to Rock.
I have had plenty of experience with writing, recording and playing live having performed hundreds of gigs and recorded 5 albums.
If you feel you are at a good standard with your singing and able to collaborate especially with lyric writing then I would love to hear from you!
Previous bands. Astral Taxi, Sex Pistols Swindle (tribute show), King Fallen.