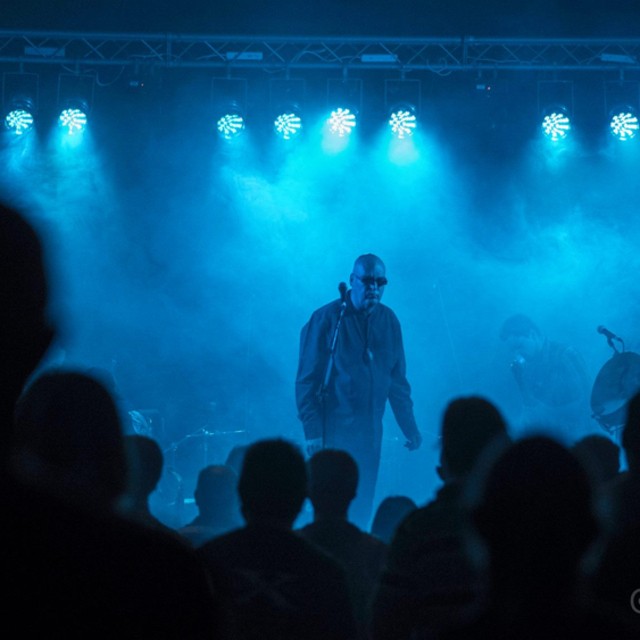 I am the founding member of the United Progressive Fraternity and was the co-founder-producer for Unitopia..
I am looking for talented musicians to contribute on the next UPF album titled "Planetary Overload
United Progressive Fraternity is a World/Progressive/New Art Project signed to Inside Out Music the biggest Progressive Label in the World.
The latest album Fall in Love with the World was released in November 2014. The band is made up of musicians from around the globe, with many classic guests including Jon Anderson (vangelis and YES) and Steve Hacket (Genesis). It was decided that the band should recruit and form a Adelaide version of the project so that the project could rehearse, write and perform future shows