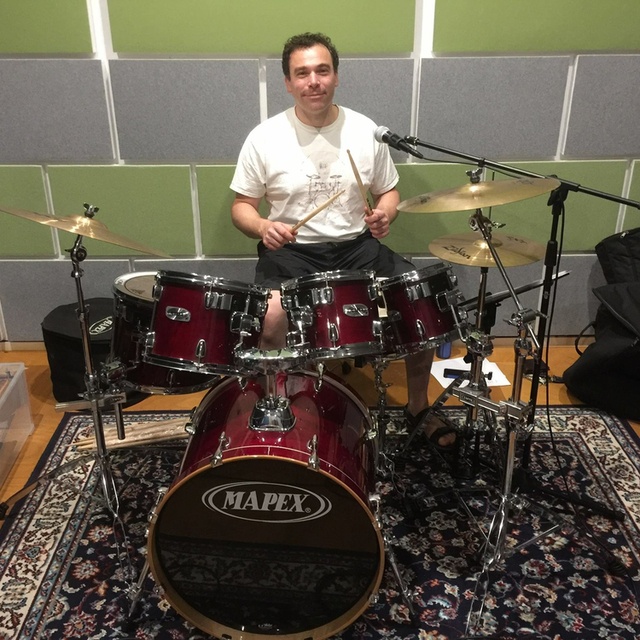 Aim is to gig 1-2 a month. We want to make a little money, but more than that it is for the joy of playing great music, well. If you want to make a living off this, this isn't for you. If you love a mixture of old school soul, mixed with some modern artists, leaving you with a bluesy after taste, then we need you!

Currently we have around 35 tracks, including:

We rehearse In Joondalup, NOR, or Hen House in Osbourne park.

We have gigs waiting for us. Just need to get the right singer who can handle big songs and also provide backing vocals when our other singer takes lead.

Please get in touch for more info, either by messaging me on 0449551887 or richhilditch@hotmail.com

The aspirational set list above answers this! Too many to mention. Can't go wrong with anything that sounds like it's off the Stax label.
But for an idea think Aretha, Otis, Wilson, Blues brothers, Commitments, Adele, Etta James, Gladys Knight, Teskey brothers, Van Morrison, Stevie Wonder, Amy Winehouse, Marcus King band, The Dip

All have own equipment and cars etc. We have all been in various bands for years and played a fair few hundred gigs between us. We rehearse north of the river in Joondalup rehearsal studios on a thursday night after work.