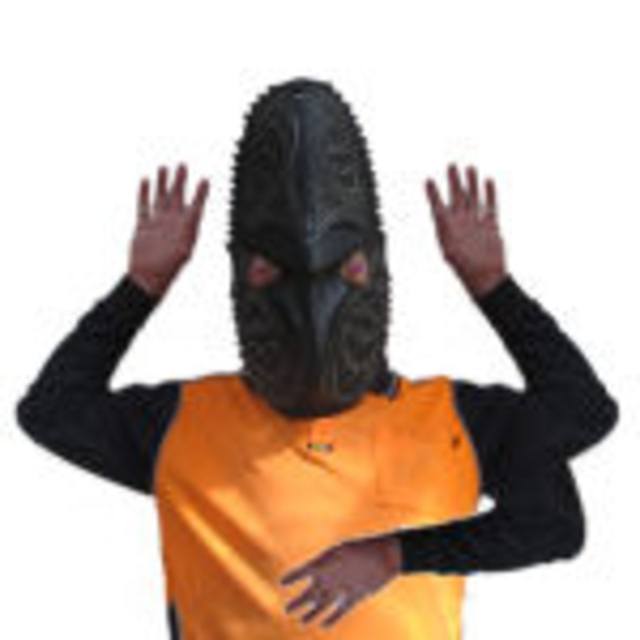 Veteran of the 1980's Sydney Experimental music scene. Mainly record and release own hard to define compositions for no one in particular.