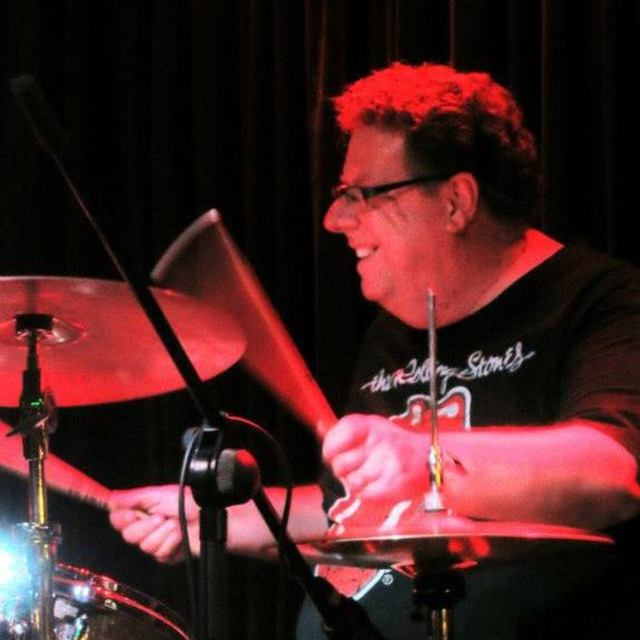 Been playing drums for a long time. Was very active during the 80's and 90's playing around Sydney in a few bands including Finger Guns and The Mustard Club. I have also played in quite a few 50's, 60's and 70's cover bands. During the mid 80's I played in a touring 'Elvis' show in QLD and in the late 90's, recorded with 'The Wiggles' on both their first Christmas album and movie soundtrack.

In the last few years I have played in both 'The Rock and Soul Review' and 'Wild On Woodstock', the latter featured the (sadly) late Phil Emmanuel on guitar.

These days playing with an original band, "The Smart Folk" but always on the lookout for some fun and would love to play some cheesy 70's tunes, but pretty much open to almost anything.