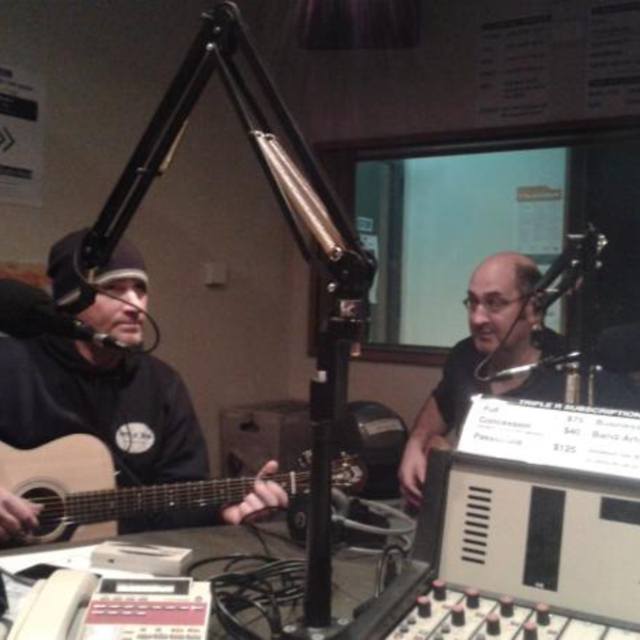 We are on the look out for a bass and lead player for our up-tempo, country style. We have relocated our studio to Rochester. With venues opening up, we are now going to get back playing. If you are interested in catching up for a play and see how it fits, shoot an email to info@bornnbredausreddirt.com and we can arrange a time.
Cheers.

U.S.A. signed and recording Australian Band Born n’ Bred has been labelled by many, including Steven B. Riley of CMG Records Nashville and Mark Mosley of Sound Control Recording Studios Nashville, as “Red Dirt”. This genre of music, originating in Texas and Oklahoma, is commonly described as ‘Music with attitude’, and is often considered to be a style that closes the gap between Rock and Country. Born n’ Bred were signed to CMG Records Nashville in April 2012 and their debut CD, consisting of 10 original songs, echoes this sentiment yet still has an authentic Australian flavour. Their originality, hard driving rhythms and down to earth lyrics, attributed to them charting 4 singles on American Radio Charts. Born n’ Bred consists of five members, including Paul Colyvan (Redline) and Glenda Bancell (The Crybabies). All members are seasoned performers who have played pubs, rodeos, festivals and large scale arenas in Australia and the U.S. Although it is hard to compare their unique sound to another Band, it has been said that Born n’ Bred can be likened to Steve Earle, The Waco Brothers and Billy J Shaver. People in the industry have also used the phrase when describing Born n’ Bred as “The Clash doing Johnny Cash”. Born n’ Bred and CMG Records Nashville, believe their product is worth backing. Nashville well known music industry personality Gordy Collins stated that “After several decades ( I won't say just how many) in the Music and entertainment business, in this town (Nashville Tennessee) and others, I can say it's not often that I get to become part of a project that I feel this good about! And be proud of! I have never met people that are more BORN N' BRED....to do what they do, and do it so well!” Lynn Bryant, Nashville recording artist states that “It was an honour and a privilege to work with Born n’ Bred. They are the epitome of RED DIRT Music.” Born n’ Bred are taking bookings at present. Equipped with their own quality instruments and full on and off stage sound and lighting systems, they can accommodate small venues to large outdoor festivals. They also have an extensive range of merchandise, promotional material, venue posters and banners etc. During their North West Tour they were the Headline act for the CMG Country Fan Days during the Tamworth Country Music Festival and have now relocated to Rochester, Victoria. Born n’ Bred will be available for local, interstate, Victorian country and Melbourne metro performances. Normally every June they head back to the US to perform during the CMA Fan Fest in Nashville, and then on to tour Tennessee, Arkansas, Oklahoma and Texas. For more information please see www.bornnbredausreddirt.com for details.