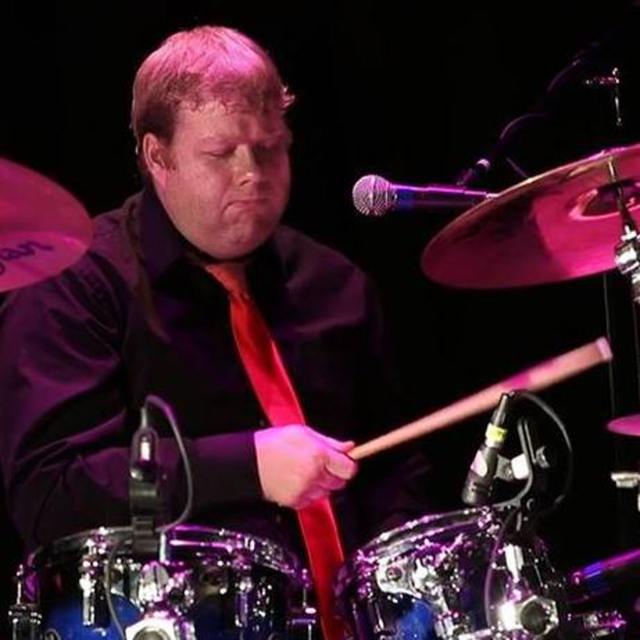 Dual US/Aus citizen, moved back to Melbourne late 2019. Age: early 40s, 20+ years of recording and gigging experience on both sides of the world

Solid, groove oriented drummer used to playing with clicks, in-ear monitors, and a personal bank of electronics and samples.

Background vocals where necessary. Occasional lead vocals but admittedly not a strength.