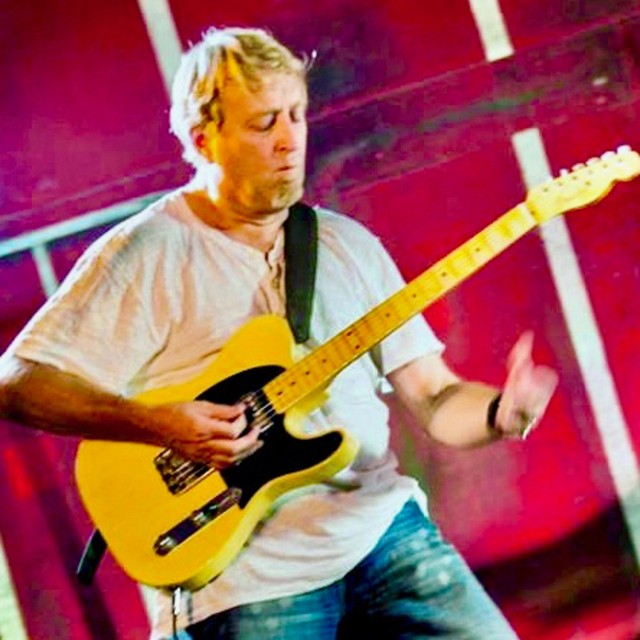 I'm in a band called MOSS. MOSS is a five (5) piece original Rock & Blues Band, writing social / political songs aimed to get messages important to us out there while you rock.

We grew up in an era where songs were very much media commentary. The stage was the podium, the lyrics the speeches, as this was our principal platform to express our political and social voice in our early years. We still think there is much yet to be said so we say it through our songs. Songs with a social message continue to resonate with us.