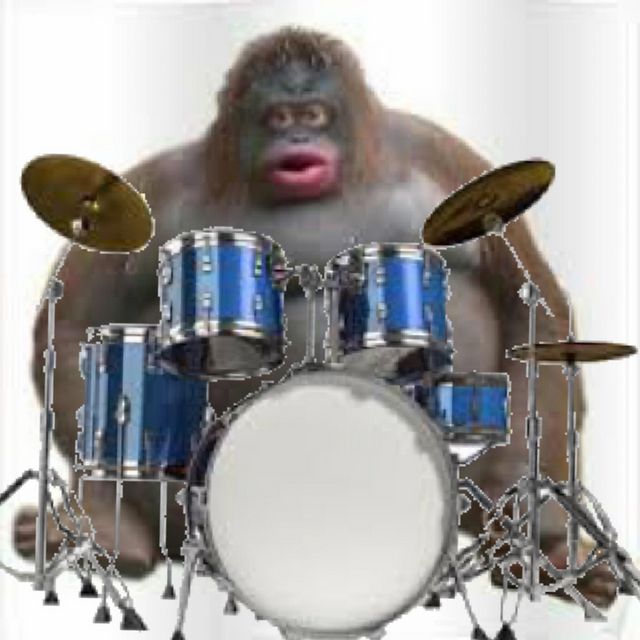 Have been playing drumkit since 2016, following the AMEB (Australian Music Examinations Board) course. I have completed grades 2, 4, 5, 6, 7 and am currently doing grade 8 (the last grade). The reason I skipped a few grades (debut, grade 1 and grade 3) was because I had achieved well enough in the prior exam that I was allowed to proceed to more advanced pieces. I have played in school bands, including rock bands, orchestral bands as well as ensembles, playing a wide variety of genres. I have also played outside of school, once at a private venue and twice at a "jam session" in which musicians can go on stage and improvise a few songs. Mostly I play rock, blues and funk songs, but I am open to just about anything save for computerised/pre-programmed stuff, so jazz, swing, rockabilly, big band, soul, reggae, metal, etc. Also play a bit of slide guitar, however it is self taught so may not be amazing and all that, but I can still play some Elmore James style stuff.

My music tastes/styles have been influenced by many bands/artists, some of which are:

I have an average drumkit, with a high hat, one crash and a ride cymbal. If you want me to play guitar (which I am not great at, given that I am self taught, though I can definitely hold a blues riff and some solo type stuff), I have my own electric guitar, amp and a slide if that's what you want me for.