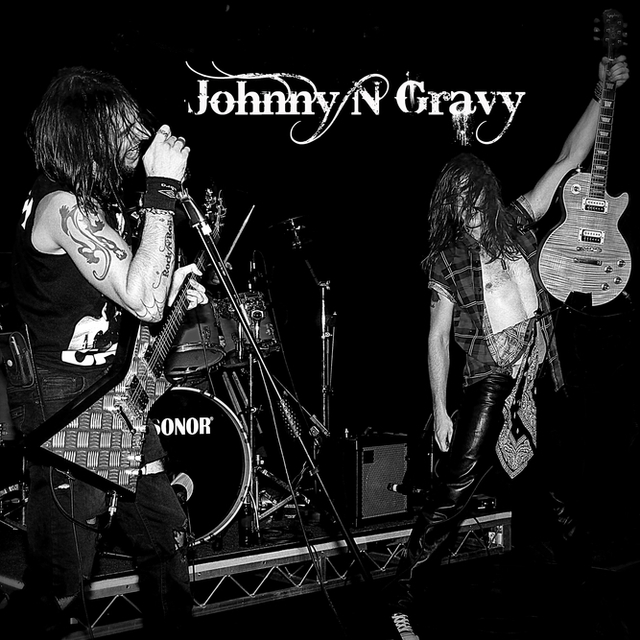 Johnny N' Gravy is an Australian Heavy Rock N' Roll and Metal band. Formed in 2018 in Darwin, Northern Territory by singer and rhythm guitarist John Ryan and lead guitarist James "Gravy" Brown.. Johnny N' Gravy play with supporting musicians but still looking for the right stable members to join this Rock N' Roll ride. "We are looking for a musician by heart, brother not a hobby player. We don't care what you've done but who you are.. Because we're rolling and we don't stop"