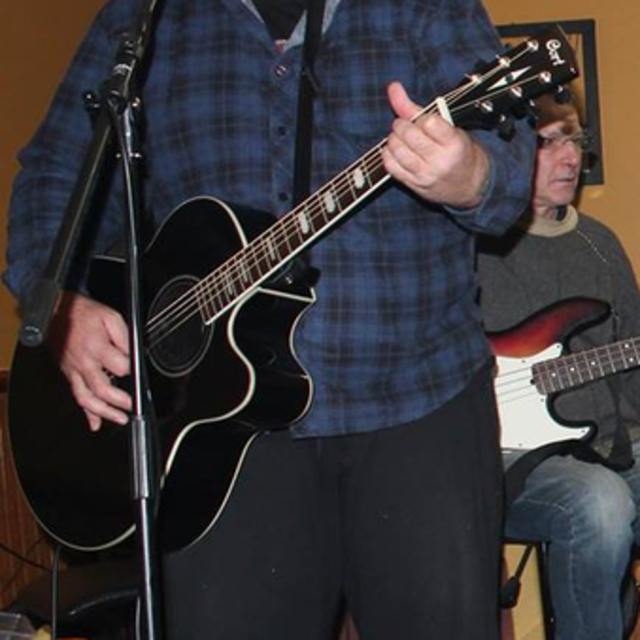 I'm a 46 year old Guitarist prefer playing rhythm. I also sing and harmonise fairly well but my range is limited and prefer backing vocals. Just looking for others to jam with for now, maybe leading to something more serious.