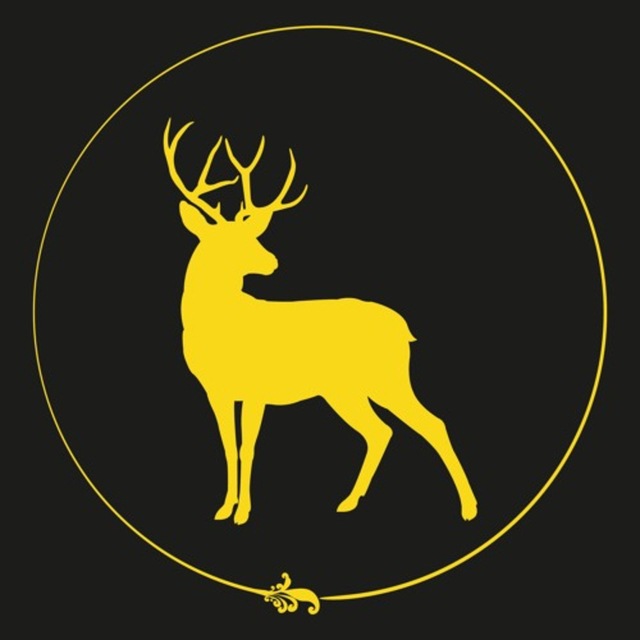 Echo Deer are a Sydney inner west-based Americana act, and have been together for around 5 years. In that time we've released a couple of EPs which have received airplay on Triple J, Double J, FBi, 2SER, RRR and various other stations around the country. We're now gearing up to record our debut EP, which we'll support with an east coast tour. We're currently looking for a drummer to join us. Backing vocals a plus, but not essential. Some of what we do just requires a country shuffle, while some of our other stuff gets a bit more rocky, bluesy or swampy. We will be aiming to gig no more than once or twice a month while working on the record, and you can be as involved in the recording process as you like, depending how busy you are. We're mostly in our 30s, but aren't too concerned about your age as long as you are committed, and have your own kit and transport.