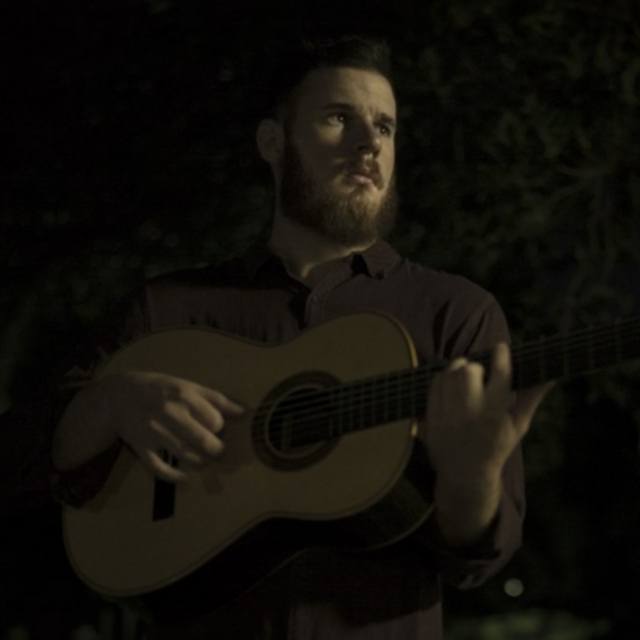 My name is Dustin, I am Sydney based guitarist and composer looking for collaborators.

I am interested in composition and music from flamenco and classical through to jazz and neo-soul.

If you think I could fit into your project, please don't hesitate to reach out.

For more information about me and previous projects head to dustinjw.com