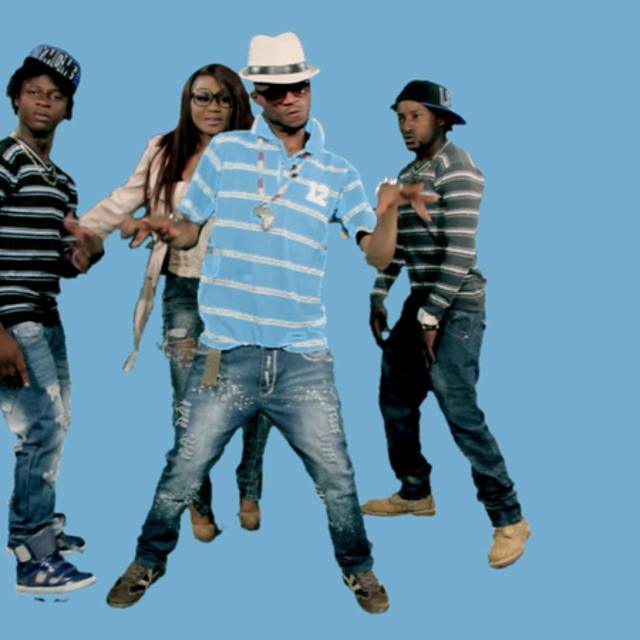 Am a new Artist zambia
i've worked with a number of artist in Africa, currently working on my new album so far i've got about seven tracks and four videos. working on seven more before realising the album.

my stage name is A.u.Guy which stand for Australian United Guy.
bon in Congo DRC Likasi D.O.B 15/04/1992 Real name Lence Gaston Tshinkobo Original tribe Luba kasai Mukwabeya
lived in Likasi till the year 2001, moved to lubumbashi till the year 2003 then moved to Lusaka Zambia till 2007 then moved to darwin. Started music since 2002 in lubumbashi, with Deli, Kabomgo, Frank my child hood friends and Samy my big brother. stopped music for a very long time because had to move countries but got back in to music after meeting up with a few friends in high school made a small band call D.O.Bz Darwin Original Boys made a few mix tapes had heaps of festival every year..

In August 2012 I met up with thomberson congoles singer made a few songs with him and Kay Figo one of the most popular diva and singer of all time in Zambia and young smith and are both working on a new album
Under Jeminady, at J Sound Studio

One of the bigest Concert in congo drc lubumbashi, finish the album and Touring Africa