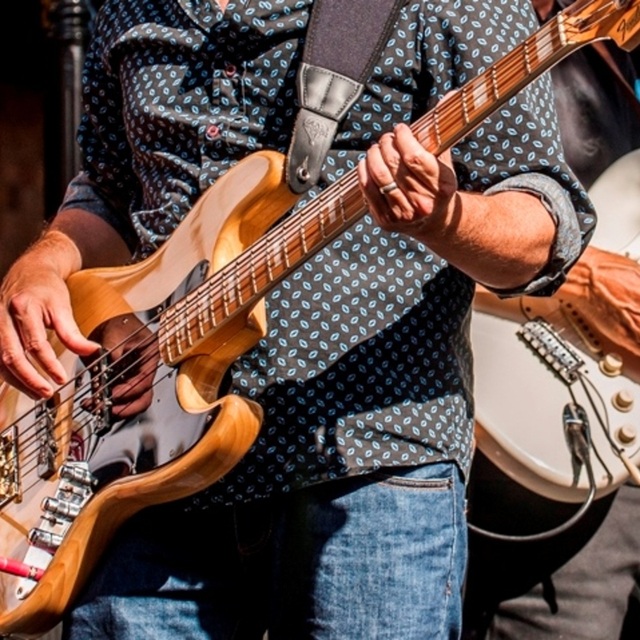 I'm a bass player looking for a working band to join.
Plenty of experience playing in Sydney and Port Macquarie.
I have good gear, open to playing covers and/or original songs.