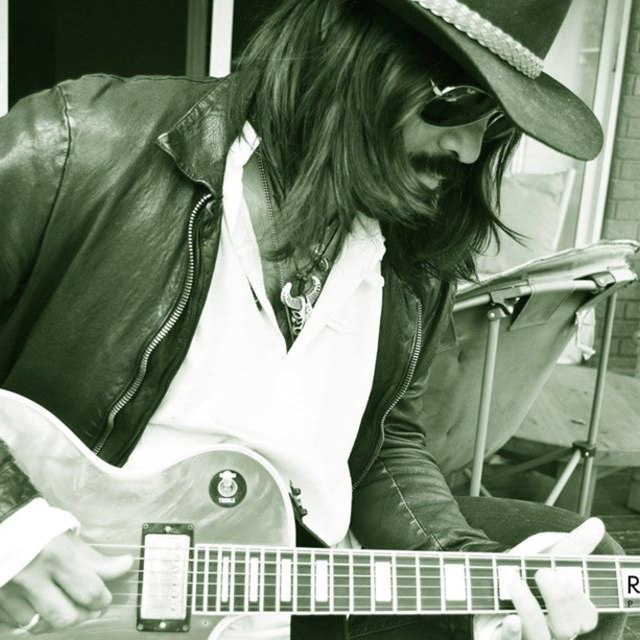 Ben Chakravorty is an Australian Blues guitarist, songwriter and founder of Sydney BluesRock Bands , Sams Commune and The Wisemans Circus . He has appeared on Australian Guitar Player Magazine as one of the most talented upcoming Blues guitarist and slide player in the Guitarists to watch for column in the magazine.

His songwriting skills, and his previous record Lonely Traveller with The Wisemans Circus has already created an impression within the Blues radio stations and DJs in Australia and Overseas.