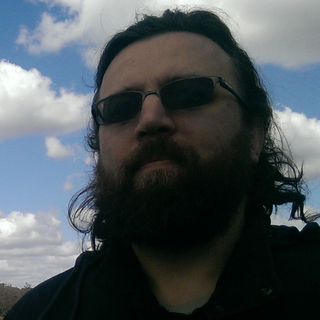 I am looking for a band to join. could be covers or originals, but most important i would love the band to rock. my interest span somewhere from blues to rock (more like classic rock and not much like shredding metal - think deep purple ac/dc black sabbath led zeppelin etc).

maybe just a songwriting buddy would do as well. someone with good vocal/lyrics skills?

i am a pretty versatile guitar player - i have experience with slide (e standard or open g) , acoustic - a bit of fingerstyle, drop d playing, normal tunings. i can do rhythm but tend to lead or play riff/oriented rhythm.

i am pretty good with major/minor/pentatonic scales i think still trying to get my head around modes and other tricky things.

i did play keys live before but i would really prefer play guitars. i dont mind occasionally try to do keys , say on records or something but i dont want to specialize in it.

i would like to find either lead guitar or rhythm guitar with shared leads position in anything blues to rock related.
alternatively can do blues keys on my roland vr 09

not both in the same band -- too much hardware to lug around, been there, done that.

i am in 4x age and i have a fulltime job so i cannot dedicate all days but can rehearse once a week or a fortnight.
SOR

hit me a message or find me on facebook (marat bakirov).

Sovtek 4x12 with eminence speakers (i probably would bring it to the big gigs though as it takes too much space in my car)
Line 6 spider valve 40W - good as a poweramp as well.